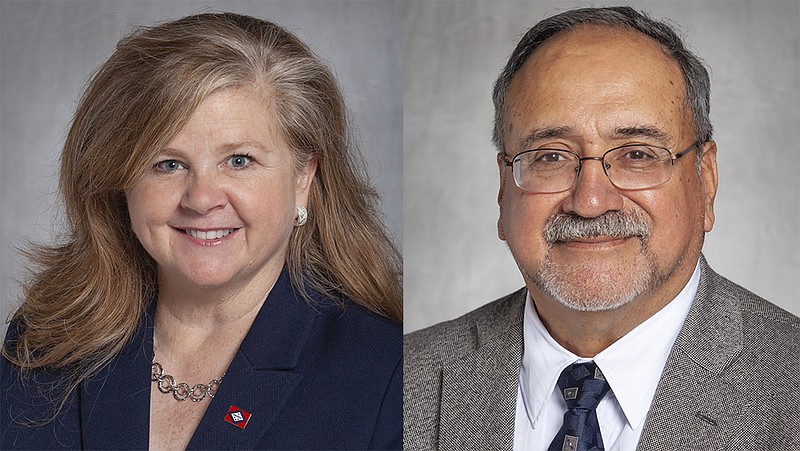 Republican Rebecca Burkes cites her experience as a businesswoman and as a conservative attorney who worked in state government as general counsel for the Arkansas Department of Heritage.

Democratic nominee Rey Hernandez cites his experience in business and as an adviser to other entrepreneurs.

District 11 takes in a portion of downtown Springdale, but most of the district lies north of the Washington County line in Benton County. It extends as far north as Stoney Point Road in Rogers and reaches the shores of Beaver Lake in the east. The district takes in Lowell and reaches Silent Grove Road in Springdale in the west.

State representatives serve two-year terms and receive a base salary of $44,357. There are 100 members of the state House. Early voting begins Oct. 24 for the Nov. 8 general election.

Burkes described herself as a private businesswoman from Northwest Arkansas who also worked for the state enough to know the ins and outs of state government.

“I believe in limited government and making government more efficient,” she said. “In business, especially small business, there’s pressure to innovate and create.”

Those incentives are missing in government, she said. Lawmakers who can insist on change and know what changes to make are needed, she said. The state also needs lawmakers who know how to prevent “mission creep,” where agencies expand their roles and use those assumed roles to increase their reach and staffing, Burkes said.

Her priorities if elected include reducing regulations and restrictions on business, especially on occupational licensing and continuing education requirements, Burkes said. Arkansas lacks reciprocity agreements with other states — agreements that allow someone licensed in a skilled trade in one state to be licensed in Arkansas after moving here, she said. Needed jobs are going unfilled because qualified people are still trying to get their licenses in Arkansas, she said.

Burkes supports more parent involvement in education and is strongly anti-abortion and pro-Second Amendment on the right to bear arms, she said.

Hernandez described himself as a longtime resident of Northwest Arkansas who shares the life experiences of a wide variety of people here. He’s a rancher and a retired businessman.

“I can take to Little Rock the viewpoint of the people I represent,” he said. “These folks are basically me,” Hernandez said of district residents.

He watched the region grow, he said. “I lived here 15 years before they paved my road.”

“The myth I have to get past is that I’m only the Hispanic candidate,” Hernandez said. “I’m a veteran, a rancher and an educator who has also worked in health care.”

Hernandez is a 20-year veteran of the Marine Corps. As for being a Democrat running in largely Republican Benton and Washington counties, he said that gives him more freedom from having to toe a stricter party line.

The district includes much of Rogers and downtown Springdale. It therefore includes a large Hispanic population that deserves representation along with the rest of the district, Hernandez said. He can represent all the district’s constituents, he said. In particular, he can continue to help aspiring Hispanic entrepreneurs navigate government rules and address the concerns of business in the Legislature, he said. 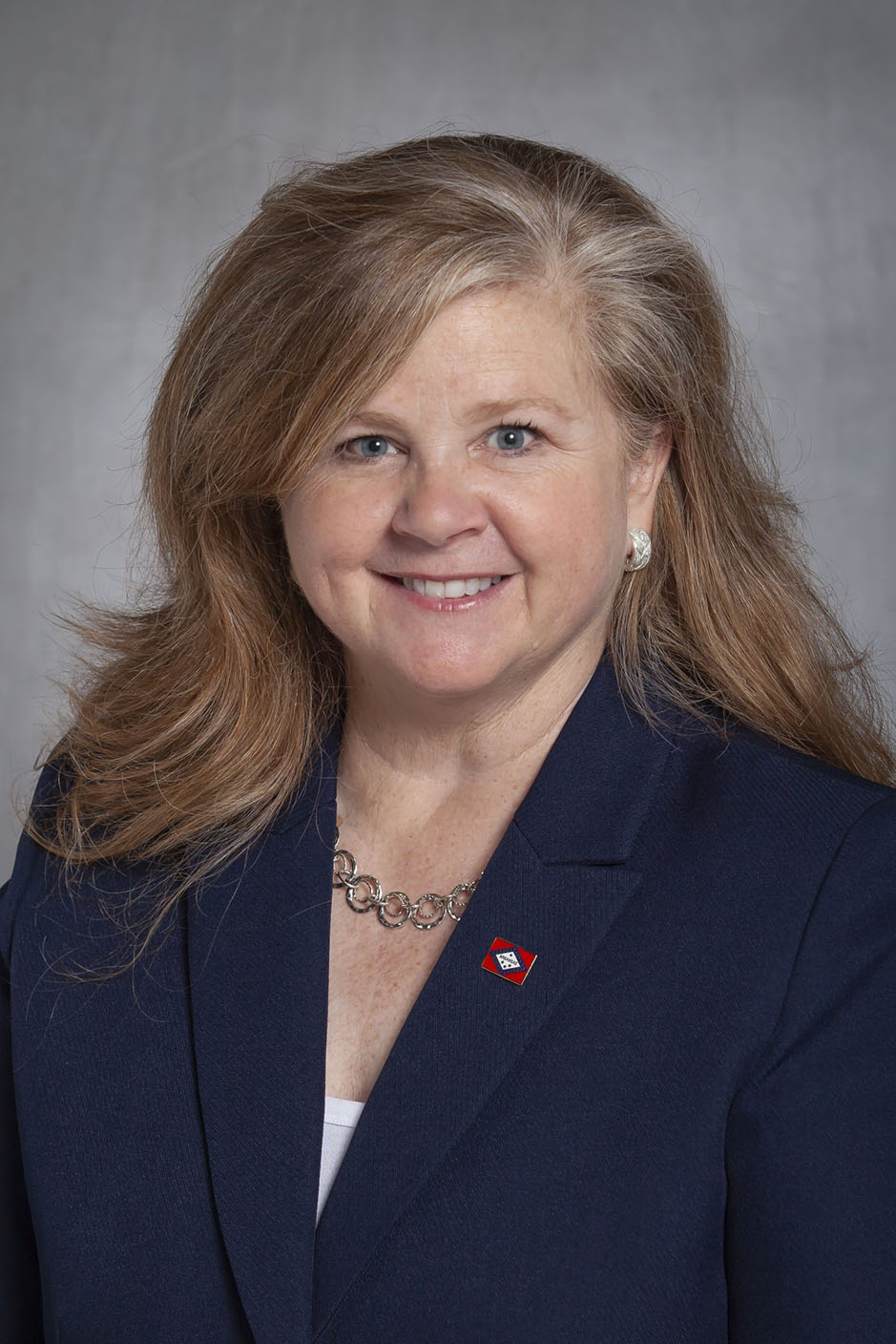 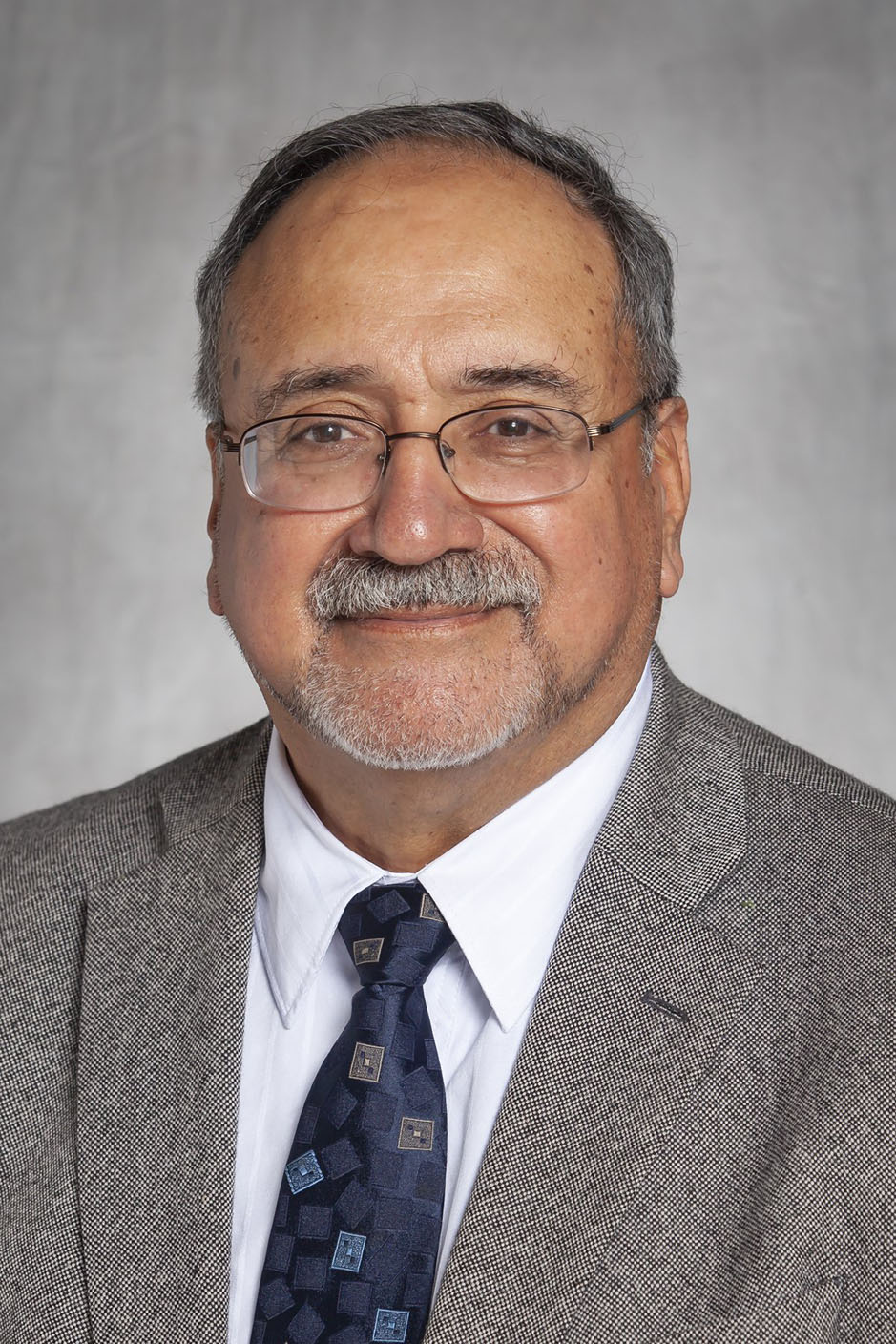