Obituaries For The March 23, 2022, Edition Of The Pea Ridge TIMES

He was a decorated U.S. Army retiree serving three tours in Vietnam. After retiring from the Army he worked and retired again for the VA in Fayetteville as a housekeeping supervisor. After that he worked for Marvin’s IGA in Pea Ridge and other odd jobs. He enjoyed farming and traveling.

He was a active member of Twelve Corners Church in Garfield, Ark.

He was preceded in death by his wife, Dorothy Mae Horstman Kuhnert, whom he married in June 1982, and eight siblings.

Burial was in Pea Ridge Cemetery.

Online condolences maybe made at siscofuneralhome.net.

He was a U.S. Air Force veteran and also served in the Arkansas National Guard.

He served as the mayor of Pea Ridge. He retired from RTW after 30 years. He enjoyed walking and trains.

He was a member of the First Nazarene Church in Rogers, Ark.

He was preceded in death by his parents; his first wife, JoAnn Putman Mayfield; second wife, Wilma Mayfield; and a sister, Betty Powell.

Online condolences may be made at siscofuneralhome.net.

He was prosecuting attorney for Eureka Springs for over 20 years and owned Weaver Law Firm in Rogers, Ark., for many years. He enjoyed traveling and most of all serving people through his knowledge of law. He was always willing to take cases to help people out in need.

He hosted Signpost to Heaven radio program for 10 years on KURM radio and attended the House of God Church in Rogers.

He was preceded in death by his mother and a brother, James Weaver.

Visitation will be from 6-8 p.m. Wednesday, March 23, in Sisco Funeral Home, Pea Ridge.

Burial will be in Pea Ridge Cemetery.

In lieu of flowers, financial donations may be made to his wife Lori Weaver, c/o Sisco Funeral Home, P.O. Box 54 Pea Ridge, AR 72751.

Online condolences may be made at siscofuneralhome.net. 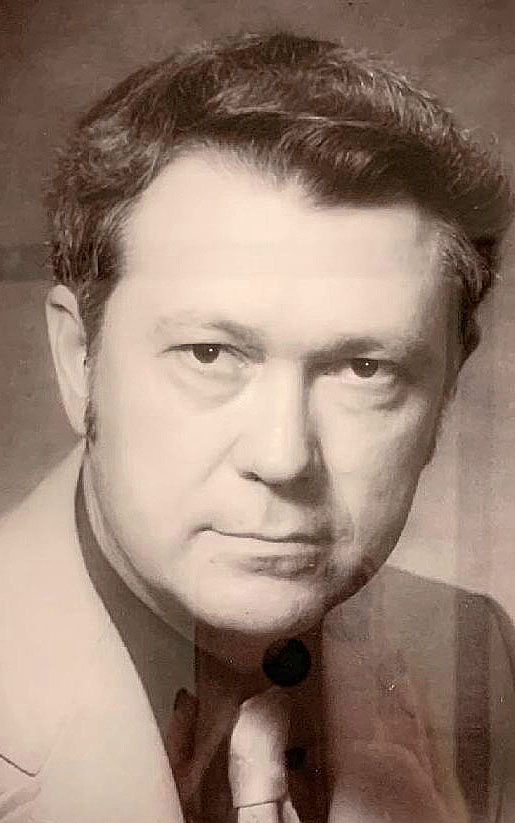