FORT SMITH — Zach Mulson, a Libertarian, and Jerry Ward, a Democrat, are running to serve as the new justice of the peace for the Sebastian County Quorum Court’s District 11.

One will replace Linda Murry on the Quorum Court in the Nov. 8 general election. Murry, a Democrat, filed to run Feb. 22 ahead of the May 24 primary election, but withdrew as a candidate March 7 for health reasons and to endorse Ward.

District 11 includes a majority of downtown Fort Smith along Garrison, Rogers, Towson and Wheeler avenues, along with other properties close to these major streets, according to a map provided by the county.

Mulson is a reload supervisor at United Parcel Service in Fort Smith. Mulson believes the policies he would like to pursue if elected, as well as his transparency about them, make him the better candidate.

Mulson said one of his major policies would be to ensure the budget documents included in the packets for Quorum Court meetings use visual tools like pie charts and bar graphs to make it easier for taxpayers to understand where county money is going. He would work to make the packets themselves easier to read and understand as well.

Mulson said he would address criminal justice reform by working to improve and maintain the current county jail, as well as reduce its incarceration rate, rather than build a new one. The jail has had crowding issues for years. Mulson is also in favor of giving county Sheriff’s Office deputies higher salaries over adding more deputies, arguing this would draw better candidates to these positions and, by extension, enable better policing in the county.

Ward retired in 2017 after about 45 years of working in marketing and real estate.

Ward said his experience in the corporate world has educated him in areas touching on certain points he believes a justice of the peace needs to have. These include strategic and operational planning, financial planning and analysis, research, project and people management and negotiation.

Ward said if elected, he would prioritize the Quorum Court working with local school boards to be an advocate for excellence in education. He argued strong education is necessary to make Sebastian County attractive to potential companies looking to move, which would spur on economic development.

Ward said he would also like to see the Quorum Court work with state and city governments to reduce sales taxes on groceries, including the county’s. His reasoning is such a tax affects residents with lower income significantly more than those with higher income and reducing it would allow them to spend more money on groceries.

In addition, Ward said he would advocate Sebastian County getting more attention from the state in terms of money and infrastructure and work to make voting in elections more accessible for residents as a justice of the peace, among other things.

Sebastian County justice of the peace positions are two-year terms with an annual salary of $6,813, according to the county. 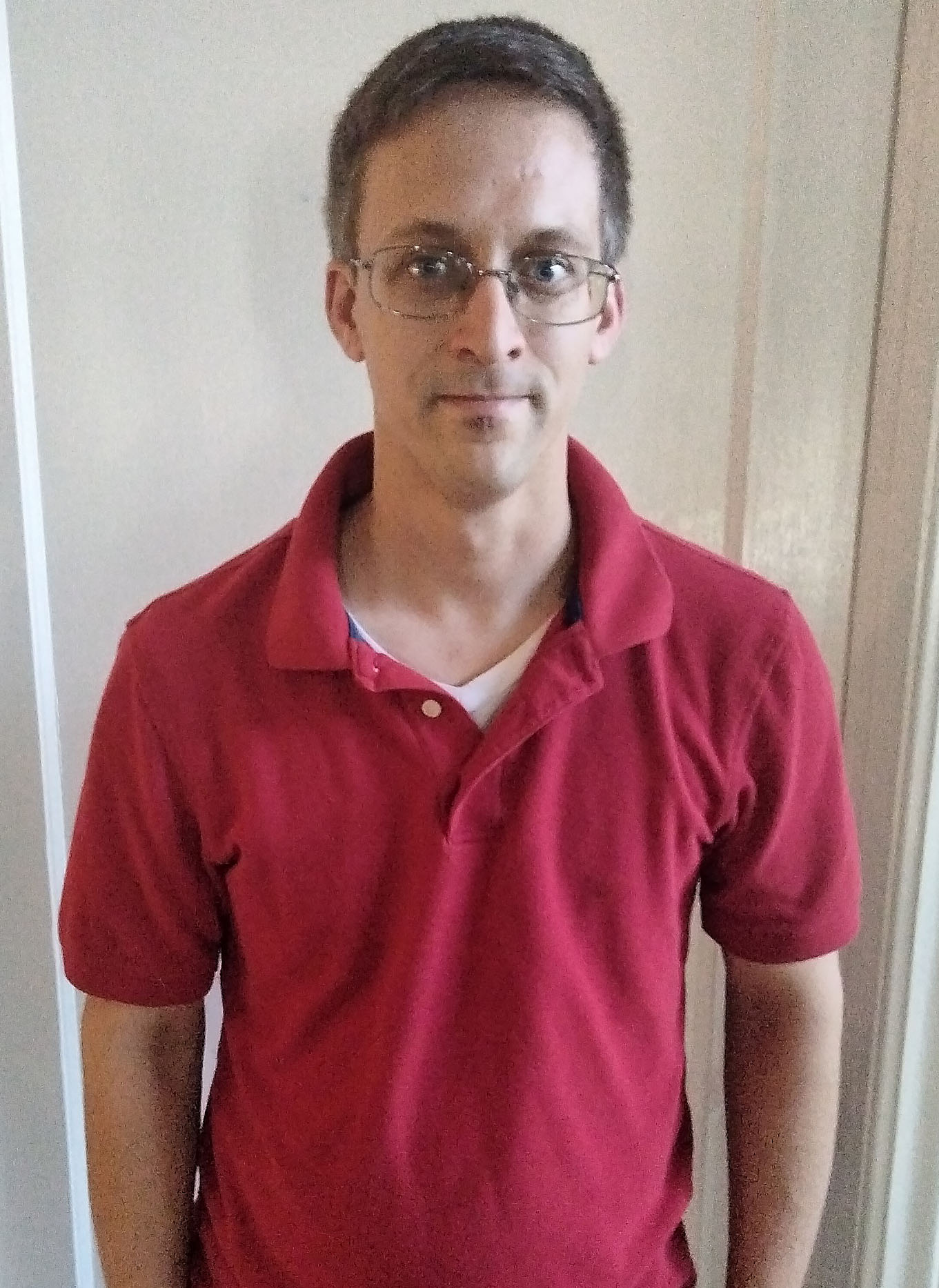 Arkansas Football Vs. Texas A&M: How To Watch, Stream, Listen

The Southwest Classic returns with some bite in 2022. Arkansas and Texas A&M kickoff in the top matchup of Week 4’s Saturday night at 6 p.m. from Arlington, Texas.Arkansas is ranked No. 10 in the country and Texas A&M is No. 20. The Aggies had won nine straight in the...