LEONARD QUART: The Public World Is On My Mind 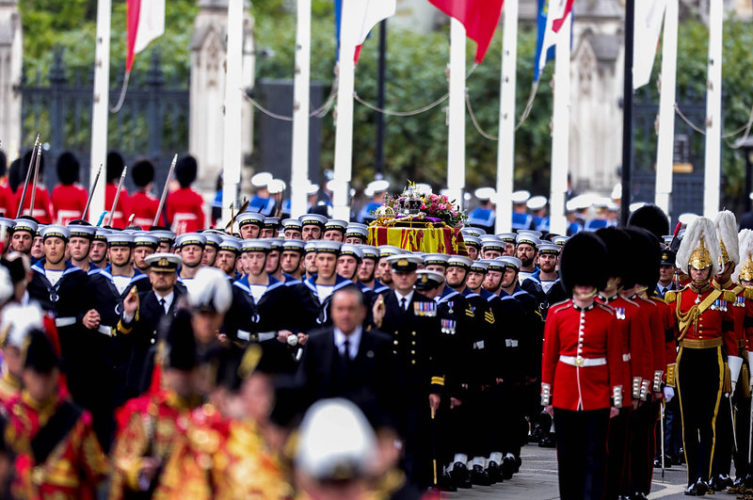 Sitting and drinking an iced latte at one of the Village’s many cafes again, but this time I am free-associating more than remembering. I have a New York Times with me, so my mind bursts with images and ideas that emanate from the newspaper stories I have just read. The war between Russia and Ukraine is a daily staple—with nefarious, quasi-genocidal activity by Putin and his minions, and, at least to my mind, heroic military triumphs for a beleaguered Ukraine. Despite their recent victories, the Ukrainians have had some of their cities destroyed as well as many civilian lives lost. There is nothing to romanticize in the loss of so many lives, and the creation of a mass of refugees that has settled in countries ranging from Poland to Canada.

Meanwhile, climate change continues to wreck havoc with power out in much of Puerto Rico, storms and flooding in Alaska, and typhoons in Japan. There is no sign that most developed nations are able to make more than incremental changes in response to global warming. The oil and gas interests remain callously uncompromising in their desire to maintain their profits.

At the moment, the news is not dominated by the murderous morass in the Ukraine or apocalyptic weather, but by the elaborate and elongated funeral ceremony for Queen Elizabeth. The queen had performed her ceremonial role dutifully and brilliantly for seven decades. But she always remained a mystery—nobody ever quite knew what she felt or believed in. That fact probably helped turn her into an icon—a figure beyond criticism and clearly an indelible and unchanging symbol of what it meant to be British.

However, the hushed voices of commentators on British television, the tears from some of the public lining the streets, and the constant barrage of homages feels excessive and a touch absurd. The queen presided over an empire that was already shattered or dissolving, and whose exercise of power left bad memories and angry criticism from many of her subjects. Also, her family was embroiled in a series of soap operatic and tabloid controversies over the years. So steady the queen was, however, the 70 years of her reign had its repellent and embarrassing moments.

And of course there is always the monstrous Trump now cornered by innumerable investigations—one of them that will hopefully indict him and force him to face a prison sentence. In response, Trump has doubled down by embracing the extremist conspiracy group QAnon at a political rally in Ohio by playing music that is virtually indistinguishable from the group’s adopted anthem. QAnon holds that Trump is waging a secret war against elite Satan-worshipping pedophiles in government, business, and the media. These are crackpot notions that Trump is willing to use to consolidate his base, while his fearful Republican colleagues, except for courageous figures like Liz Cheney and Adam Kinzinger, as usual say nothing or wink at what is happening.

The public world throws up a surfeit of images and ideas. Many of them, like the palpable threat to democracy raised by Trump, Desantis, and their acolytes, make me feel that we live in very anxious and precarious times.

Chris Jones, the Democratic nominee for governor of Arkansas, spoke with religious leaders Tuesday in North Little Rock, highlighting his faith and his vision for the state. (Arkansas Democrat-Gazette/Frank E. Lockwood) With two preachers' kids and a pastor in the race, Arkansans are poised to elect a governor who can...

New York: Most Twitter users don’t follow political elites and they are much more likely to follow celebrities than an elected official, suggest researchers. Despite the prominence and impact of presidents, congressmen, journalists, pundits and the news media, researchers found that only 40 per cent of Twitter users follow one...