Fayetteville, AR Will Be Among The Fastest Growing Cities By 2060 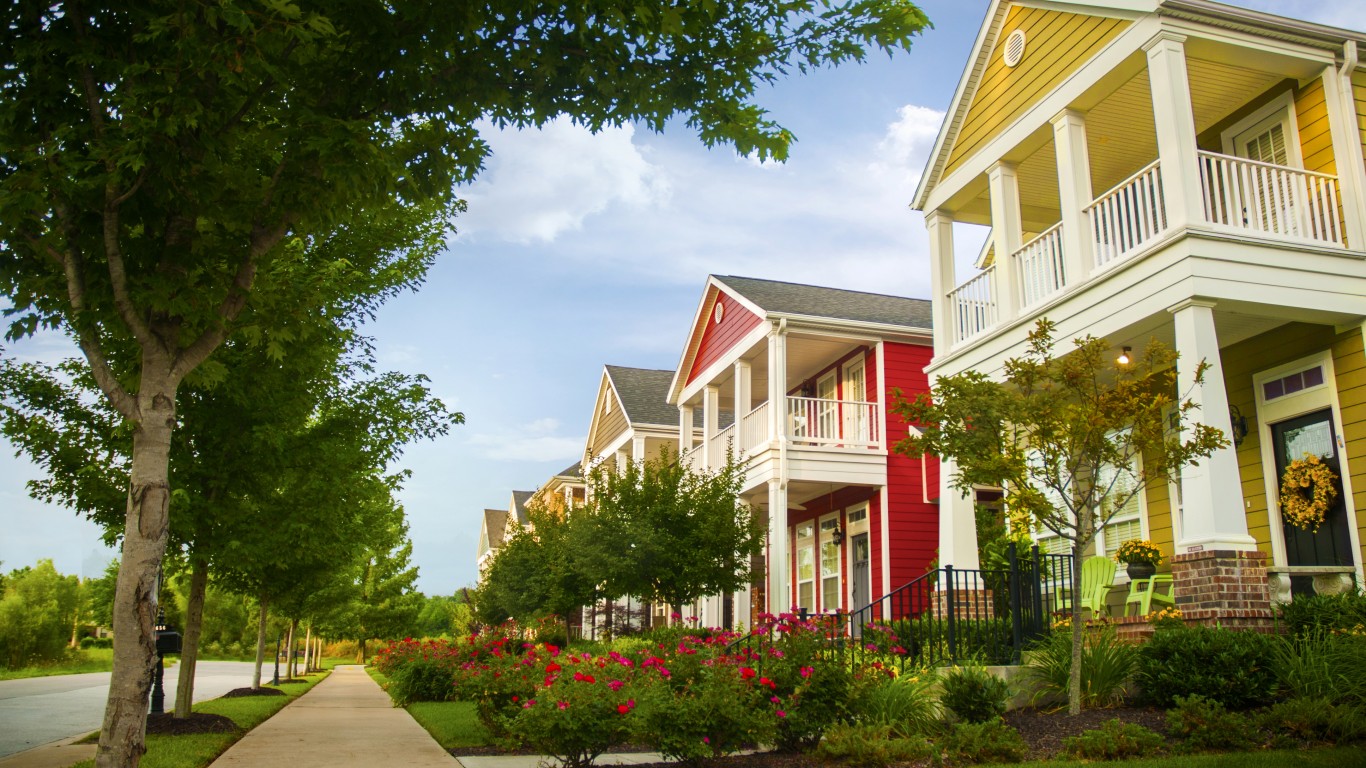 Results from the 2020 census reveal some notable changes in population distribution over the last decade. The U.S. population grew by about 7% from 2010 to 2020, or by about 20 million people. Over the same period, more than 80% of U.S. metro areas reported population growth.

While it remains to be seen whether the broad trend of urbanization will continue into the future, a new report from Washington D.C.-based economic and demographic data firm Woods & Poole Economics, Inc. projects that the population of several U.S. metro areas is likely to swell by over 50% in the coming decades.

Originally published on 247wallst.com, part of the TownNews Content Exchange.

Welcome to the discussion.

Keep it Clean. Please avoid obscene, vulgar, lewd, racist or sexually-oriented language.
PLEASE TURN OFF YOUR CAPS LOCK.
Don’t Threaten. Threats of harming another person will not be tolerated.
Be Truthful. Don’t knowingly lie about anyone or anything.
Be Nice. No racism, sexism or any sort of -ism that is degrading to another person.
Be Proactive. Use the ‘Report’ link on each comment to let us know of abusive posts.
Share with Us. We’d love to hear eyewitness accounts, the history behind an article.

On The Road With The Pig Trail: The Star

Margo Price has announced a new album, Strays, which is due out on January 13 via Loma Vista. Price also shared a new single from the album, "Change of Heart."Strays will be Price's fourth studio album and a follow-up to her 2020 album, That's How Rumors Get Started. Strays was...